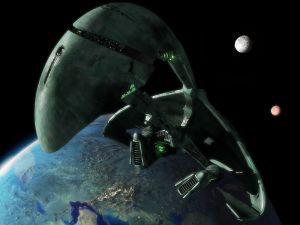 The D'Dherex was designed by Illest t'Maerk at the Romulan Developmental Fleet Facility in the Jezerek system. The primary idea behind the D'Dherex was to replace the outdated D'Dheridex design with a powerful vessel that was not only more maneuverable but also resource-efficient. This means the D'Dherex class ships, especially the newer models, possess a versatility unmatched by any other vessel currently in service within the Empire.

By 2415 the D'Dherex ships were at the front lines of Star Empire's border security apparatus. The D'Dherex showed its muscle during the Tholian and Klingon campaigns playing pivotal roles in both conflicts. By 2421 the Empire had met its goal of replacing 70% of the active D'Dheridex force with the newer D'Dherex design. It estimates it will be able to fully remove the old D'Dheridex forces by 2430. 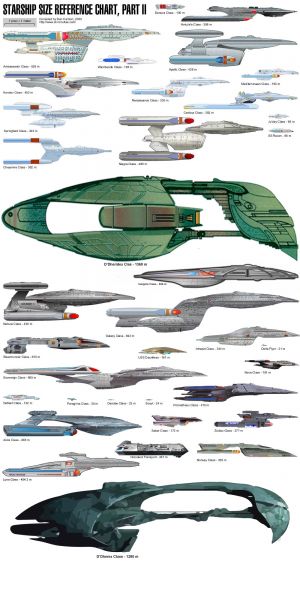